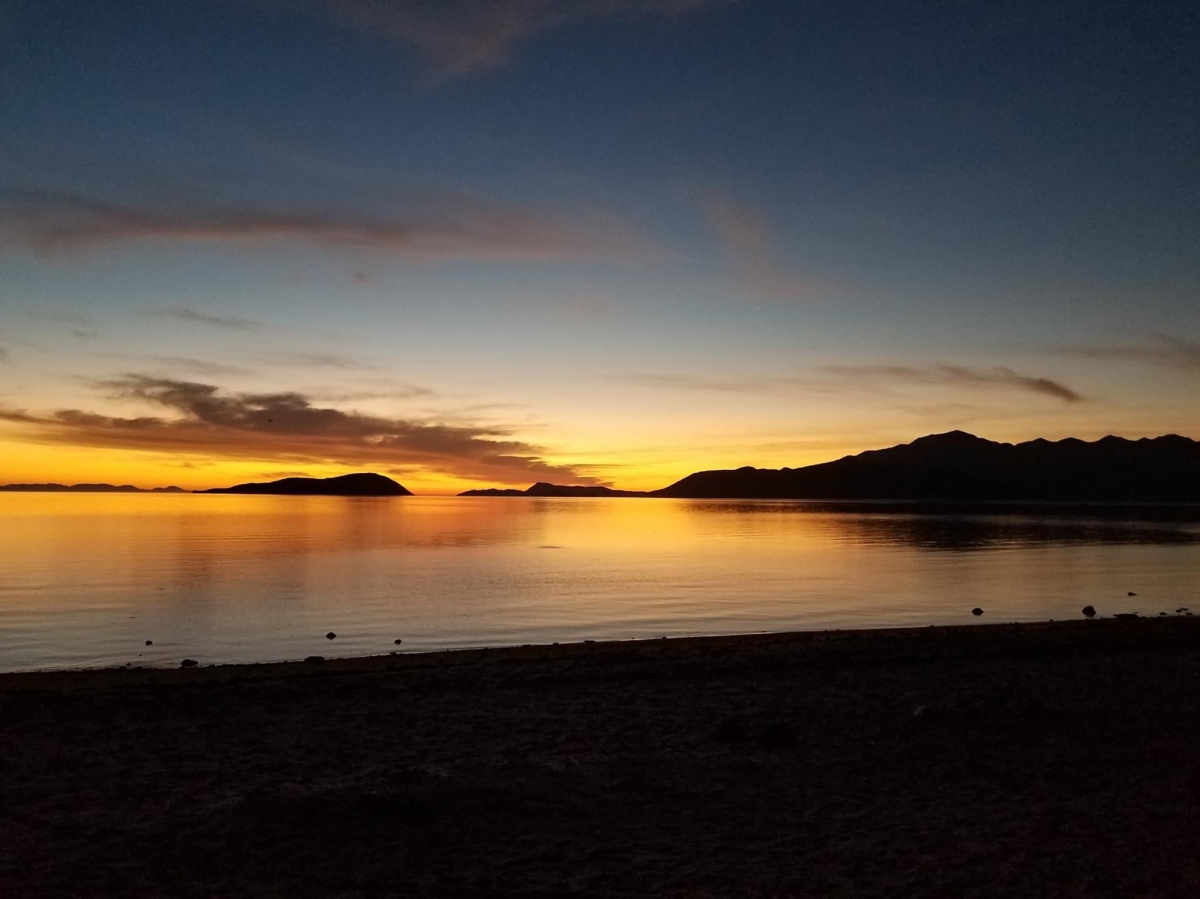 One day, a small child was walking along the beach.
She was very sad
So sad, as she walked huge tears fell from her eyes and filled an ocean 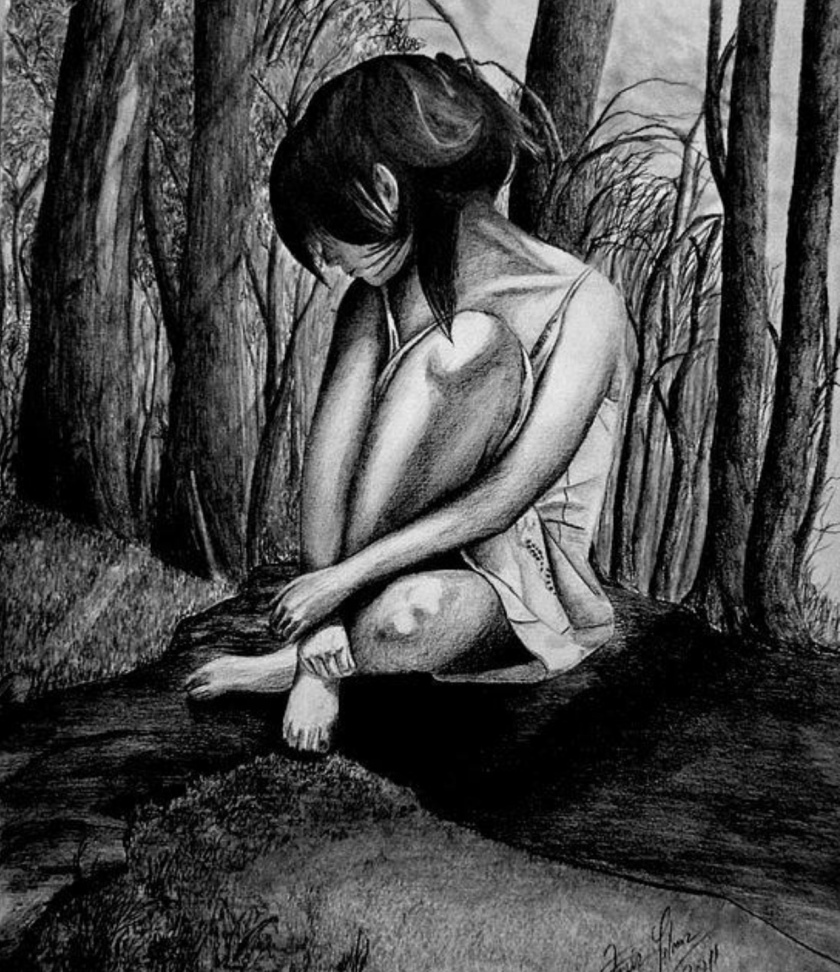 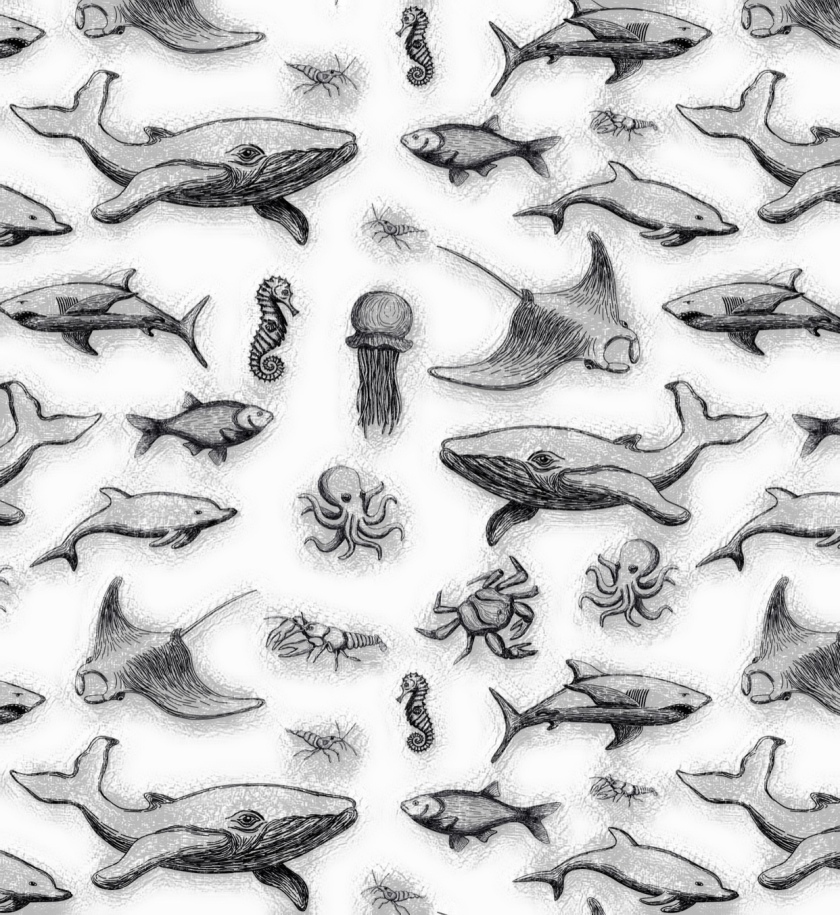 The child began to see the most wonderful things
There were turtles and fishes, dolphins and whales
She was floating in the ocean
Watching as the colors were illuminated by the sun as it’s splintered light entered the ocean
All at once, the child realized she was running out of air
First the turtle came to see what he could do
But he found his flippers couldn’t hold her up
The turtle swam off to get help
The child began to feel tired and began to drift off
She was dying and she didn’t understand 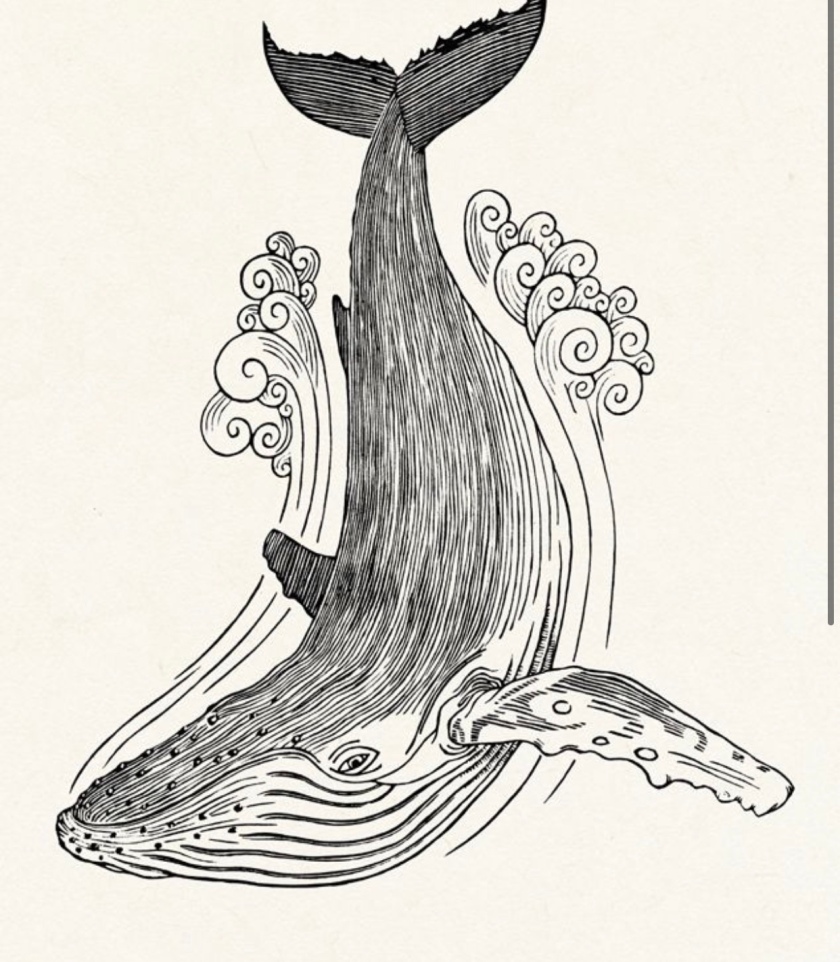 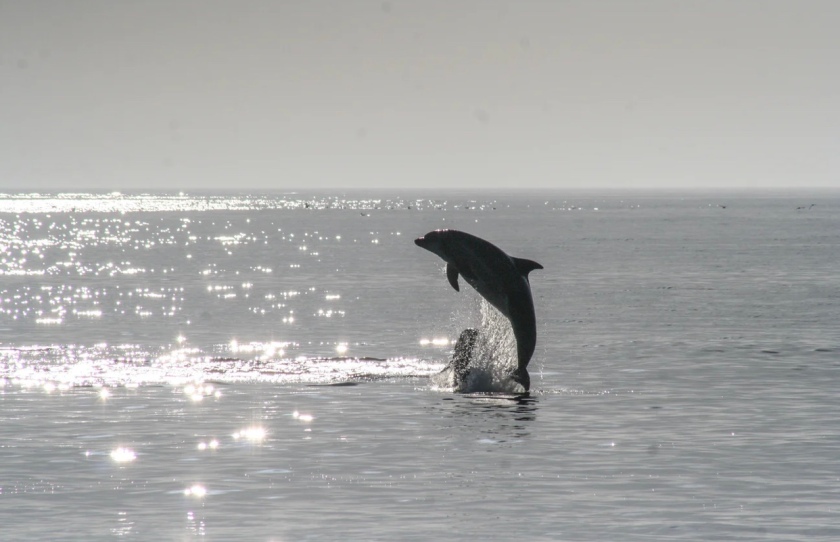