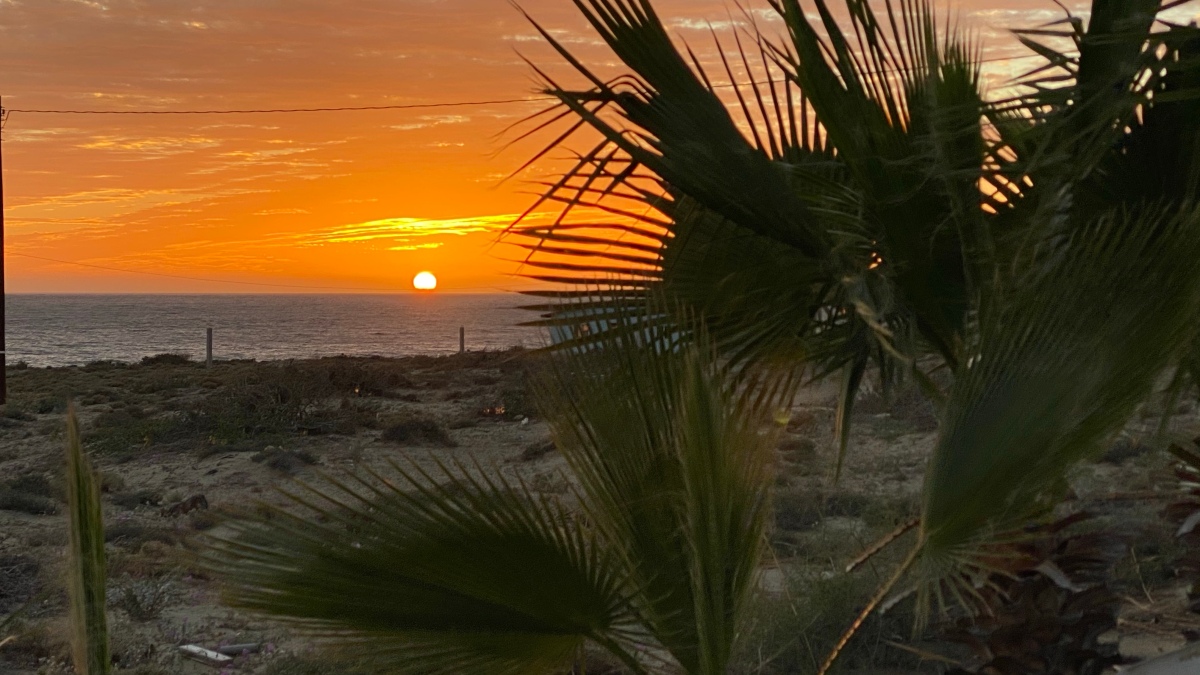 The sun began to sink below the horizon

“How beautiful,” the child thought

The sky filled with the most wonderful colors…

Pale at first, then growing deeper and more brilliant.

The deep reds and oranges, delighted the child.

She sat down on a smooth branch and began to sing

The song birds of the sky joined in wishing the sun a good night.

His shell was dark brown with green edges from age.

His face was the color of the dark green sea

The child went over to turtle and touched his leathery skin

She could feel the silence and loneliness of his life

As they floated he told the child stories of the sky, the stars and the moon

She dreamed the most marvelous dreams and when she awoke, she couldn’t believe her eyes

The sky had filled with stars, millions and billions of stars as far as she could see.

The stars, reflecting in the lagoon, seemed to light up as the turtles flipper cut through the water.

She gazed with delight, giggling as the bluish green sparkles lit up the sky reflected in the still water.

Soon the child fell into a trance of swirling luminescence and stars.

The turtle found some seaweed and gently covered the child as she drifted away into the emptiness.

In the morning, the sun greeted the night and dismissed it filling the sky with pinks and purples.

The child awoke from her sleep, nestled in her hammock at the edge of the lagoon.

Her dream had ended and she stretched to greet the day, smiled at the sun and felt thankful for the new day