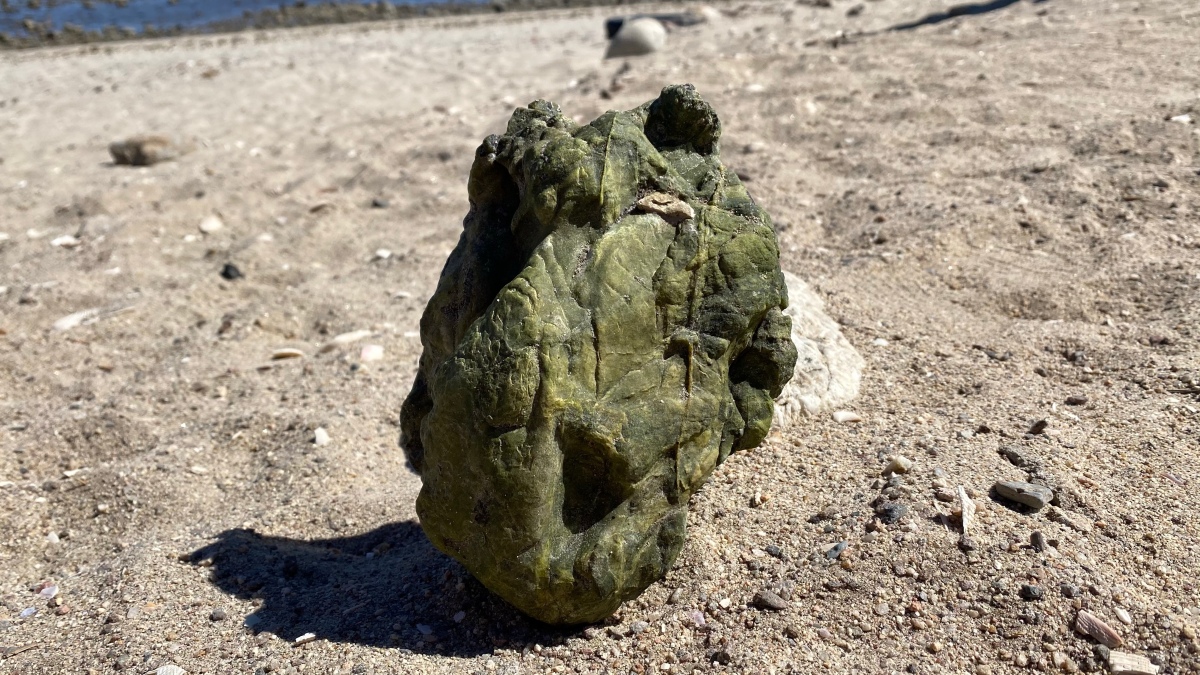 One day while walking alone in the woods a child found a path.

In all her days living in the woods and along the streams,

She had never seen this path before

It shimmered with light that sparkled on the horizon

It looked like diamonds hovering in the most bluish green sky she’d ever seen.

She wandered slowly over to the path,

She explored further and further until all at once,

She saw a turtle digging in the sand and asked,

“Mr Turtle, what is this soft wonderfully warm ground called?

The turtle answered, in a low soft voice, “why it is sand child, have you never been to the sea?”

“I like the smell of the air”, said the small child

“It’s the smell of the sea child,” said the turtle

She thanked the turtle and moved down closer to the sea

She walked quietly, not making a single sound

As she grew closer

The figure turned around

The birds of the sky circled him and cried joyous songs

The fish of the sea danced on top of the water

The man handed the girl a stone

It was the most beautiful jade green she had ever seen although it was quite plain.

Clearing away all that she feared and make her know

She thanked the birds of the sky and the fish in the sea, turned and walked back into the woods where she lived

As she pulled it from the little pouch that hung around her neck, 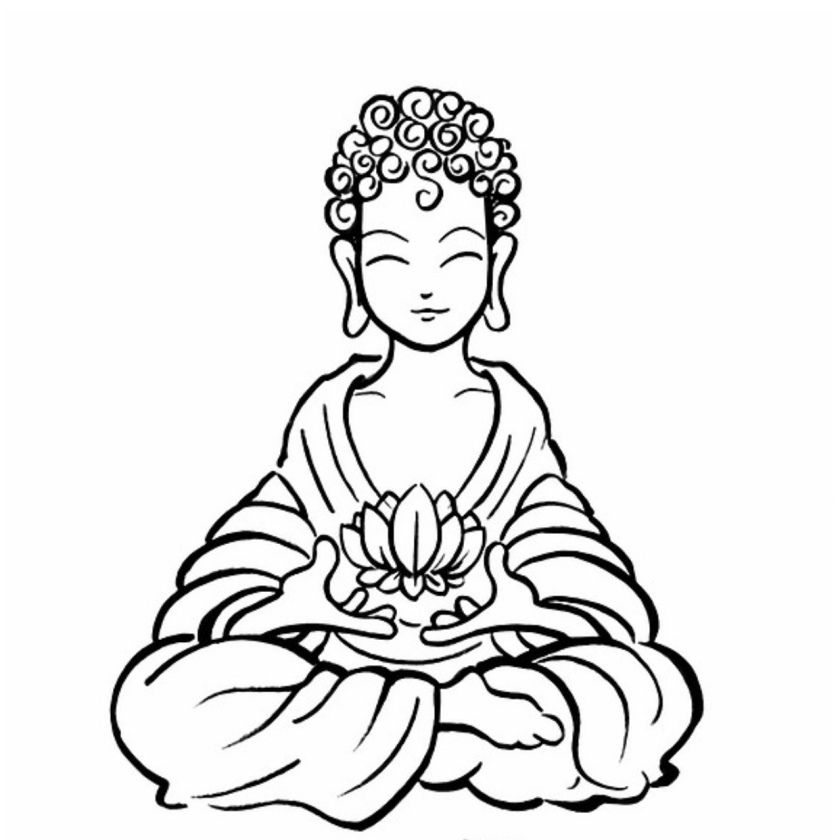 He lives in the woods and the sea, the earth and the sky, and now he lives here

The Wolf touched the girl with his nose

“Does he have a name?” asked the child

One thought on “The Child and the Green Buddha”