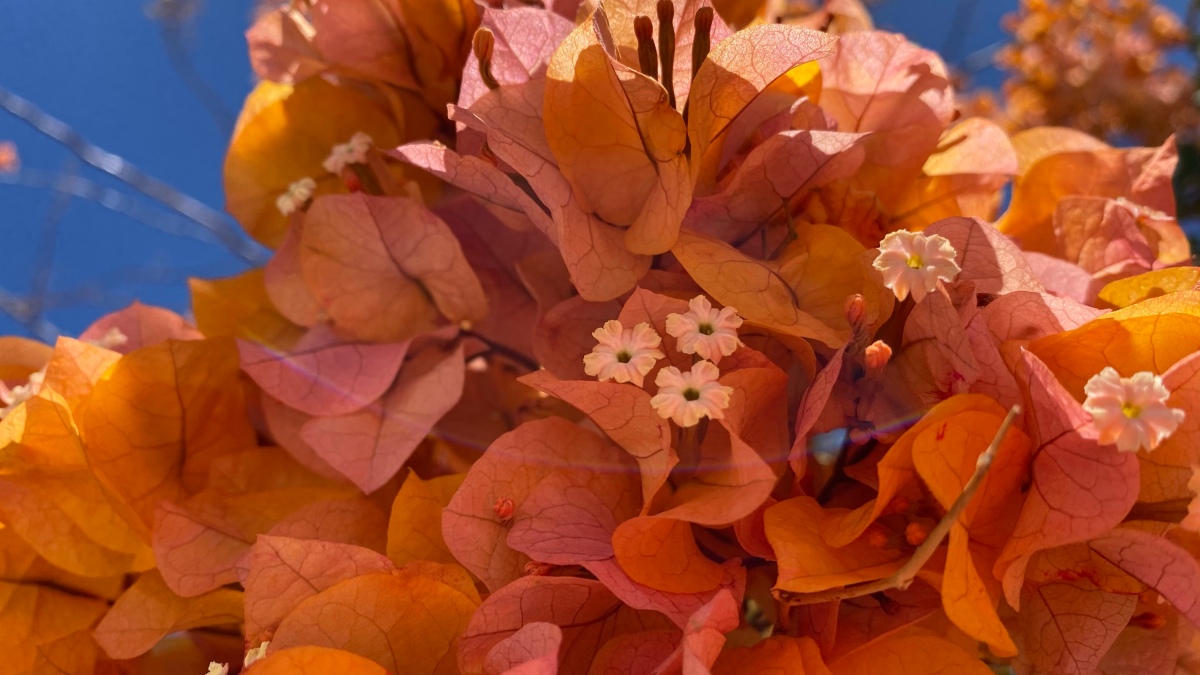 One night, in the land of whimsy and magic, a small child had the most marvelous dream.

The animals and small creatures of the forest and fields came to her.

The little child listened as they explained, in only language she could understand.

The small birds chirped wildly and the bees buzzed in swarms…even the small snails, ants and geckos had something to say.

It seemed the world was missing something very important and she listened with deep concern only a child could have.

She promised she would try to find a solution and went searching high and low.

Finally she came to a big tree… it was so tall she couldn’t see the top so she began to climb.

She tried not to be afraid as she got higher and higher.

All at once she heard a small voice…it was a spider hanging from her back legs on a silken thread.

“What brings you so high into my tree young one,” the spider asked.

The child answered, “I am looking for an answer to the small animals and insects of my small forest.”

The spider pondered and said to the child, “I know someone who can help, but you must continue to climb up my tree past the clouds and into the heavens.

The child looked up and was frightened but summoned up all her courage, fueled by her love for all her small friends, and with the help of the spider, began to climb higher and higher.

Finally, after a long time climbing, she cleared the clouds and looked around.

The sky above the tree was colorless and was blinding.

She could hear the swoosh of a birds wings coming closer and her eyes adjusted in time to see a huge hawk as it landed beside her in the tree.

The spider and the child told the story to the hawk, of her search for something for her friends, the small birds and insects of the forest.

The hawk told the child to climb on its back and she did, without hesitation, and the hawk spread his wings and flew off.

He knew the only one who could solve such a problem and he headed straight up and into the blank sky.

The child felt the power and protection of the hawk and fell to sleep, nestled in his broad neck feathers and dreamed a dream inside her dream.

The hawk came to rest on a tall mountain top, high above the clouds of the world below.

The child slowly was helped down and told to go into the cave that sparkled like a star, so she went off along a rocky trail until she saw it…

A cave so beautiful it sparkled like the night sky full of twinkling stars. The child couldn’t believe her eyes.

In the cave sat a small woman on a blanket of white buffalo hide, her eyes twinkled with a loving energy and his hair was as white as snow. She looked up softly smiling at the small child.

She walked over and the woman held out her hand and the child put her tiny hand in hers.

“What a small child to be carrying such a huge burden for your small animal friends,” the woman spoke in a quiet, even voice. “The love in your heart and the purity of that love has brought you to me, I am pleased.”

The small child was amazed the woman knew of her journey and her desire to help the small creatures of the forest. The child smiled.

The woman told the child to sit beside her and they would think together. All of a sudden rainbows began to emanate from the cave walls and circled the two.

The woman took a paintbrush from her cloak and captured the rainbows. She handed the brush to the child.

Next she waved her hands in the air and the sweetest smell filled the cave and she reached in her sleeve and pulled out a jar and captured the sweetness in the bottle and tightly closed the lid. She handed the jar to the child.

The child looked up at the small woman standing now before her. She reached out and touched her cloak and she spoke in a soft voice, “take these and go back to the forest and seek out the spider, she has the power to create and will need to instruct you on how to use these to help your tiny friends,” and in a burst of golden light she disappeared.

The child looked at the paintbrush and the bottle with wonder and returned to the hawk who quickly took flight.

Returning to the tree top, the small child thanked the hawk and he spread his broad wings and flew into the empty sky.

A small voice woke the child from her dream. Was anything the child remembered real? She put her hand in her bag there they were, the paintbrush and the jar.

“Oh spider, I am so glad you waited,” said the child.

The child told the spider the dream she thought she had but here were the items the small woman gave to her.

The spider laughed, “oh small human, you have met The Great Spirit Guru, she is the creator of all things, even you. Allow me to show you how to solve your problem,” and with that, the spider took the paintbrush and thought hard as she used the paintbrush to paint the sky blue and added a few white clouds.

The child watched in wonderment as the emptiness was transformed into a beautiful sky. She took the brush, and following the spiders instruction, thought hard and painted a brilliant sun. She giggled with delight.

The spider then helped the child back to the earth and she wandered back to her small forest.

She walked over to a green bush and with the paintbrush, painted a small object on it, then took the jar and poured out some of the sweet smell. She repeated this over and over again on trees, bushes and vines.

“I have been to see The Creator of us all,” said the child to her small animal friends. “The spider and hawk helped me to find the answer by taking me to her cave.”

The small animals, birds and insects circled the child and watched as she took out the paintbrush and thought hard, the answer came to her, like in her dream.

The small animals, birds and insects of the forest watched for days and days as the child worked.

She finished late in June, the time of the long, hot days.

The sweet smell of these beautiful things she created fill the air and the bees and birds were instantly drawn to them. Each was filled with nectar for the birds and pollen for the bees. Other small animals also delighted in this new thing.

One night, all the animals gathered around the small child in celebration and gazed up into the night sky.

The hawk and spider joined in the celebration.

The animals, birds and insects, all fulfilled, asked the child what was this life giving sweet thing she created?

The child looked to the spider for a creative name…

“I will call it a flower,” answered the child, after long deep thought.