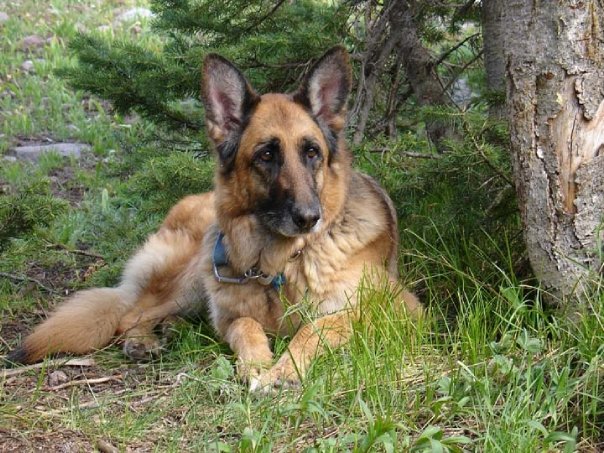 Chapter Eight: Home Sweet Home
I woke up several days later in a much starker environment than when I last was awake. The smell of sterile bed sheets, freshly sweated on pillows and a voice echoing in my brain, “Dr. Granger code blue.” I was in the hospital. No idea how I got here. In a panic I sat straight up and yelled out, “Breeze!” A nurse came rushing in. I was sobbing uncontrollably. “Where’s my dog? He saved my life!” The nurse tried to console me but another came in with a syringe and poked it into my IV and said, “that should work soon.”
I was awakened by a kind soft hand stroking my hair. It was my girlfriend. She was holding my hand and talking softly to me. I opened my eyes and looked at her. Her eyes opened wide and she said, “welcome back traveler.” The doctor came in and also welcome me back and explained I had really done a number to myself and it was a damn good thing I brought my dog along or I might not have made it.
Turns out the gash on my head was very deep and I had cracked my scull and caused a bruise on my brain. He told me I was lucky to be alive. Just then a 70 lbs beast appeared on the bottom of my bed and laid down beside me. He nudged my hand until I pet him. “Good boy” I whispered. The doc said I could go home as soon as I was able to stand on my own. He told me I had been in a coma like state for four days after the medi-vac arrived. He told me I was a lucky woman and that maybe I should not hike alone in conditions like this. I informed him I wasn’t alone and perhaps if I had been with another human there may have been two casualties. He concurred, signed my chart and welcomed me back home.