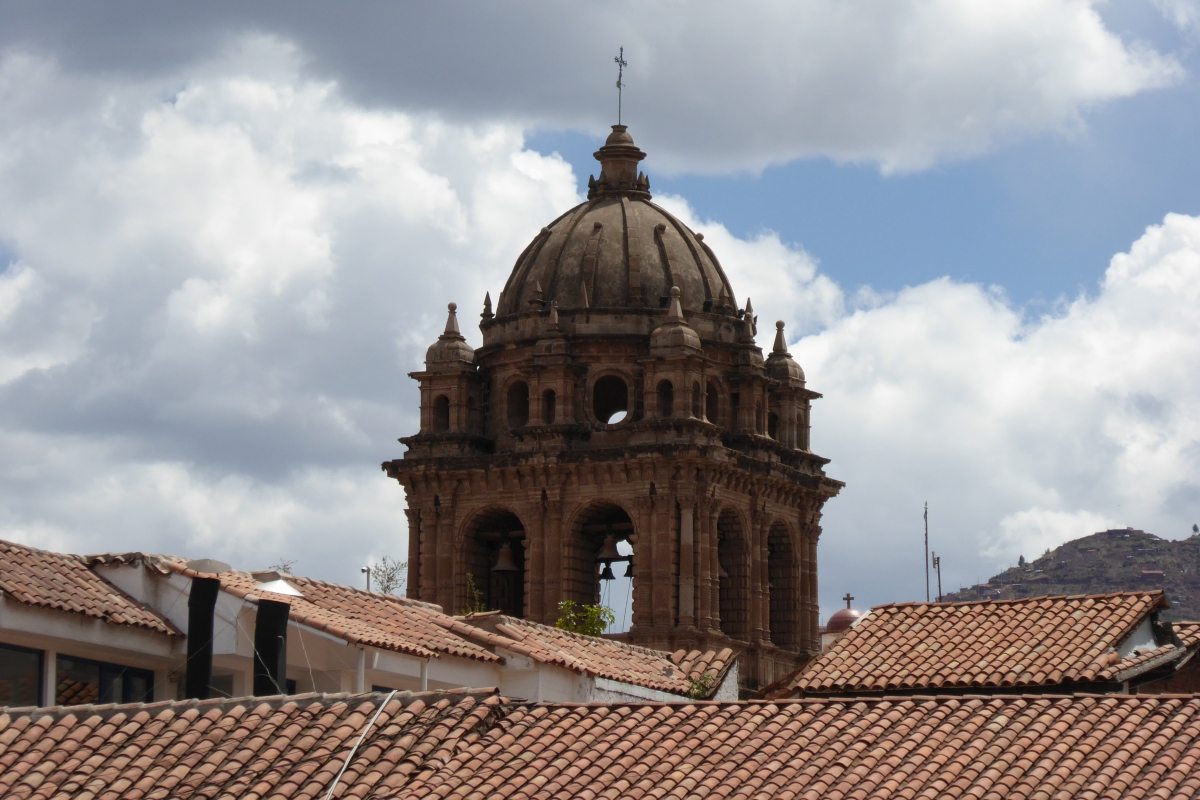 After an early rise we were whisked off to the airport and flew to Cuzco. The view from the plane flying over the Andean foothills was breathtaking. There were windy dirt roads all over that led to remote farms high on the hillsides. The farms all terraced from the top to the bottom. The clouds hung aimlessly around the tops of the highest snow covered peaks. River and lakes sparkled in the sunlight below.

We were met at the airport by our new guided Aleandro. He was well spoken and full of knowledge and pride. We listened to all the normal introductions as we drove off towards the hotel. About the time we arrived everyone was feeling the effects of the altitude, 11,060 feet. Today is an acclimation day. 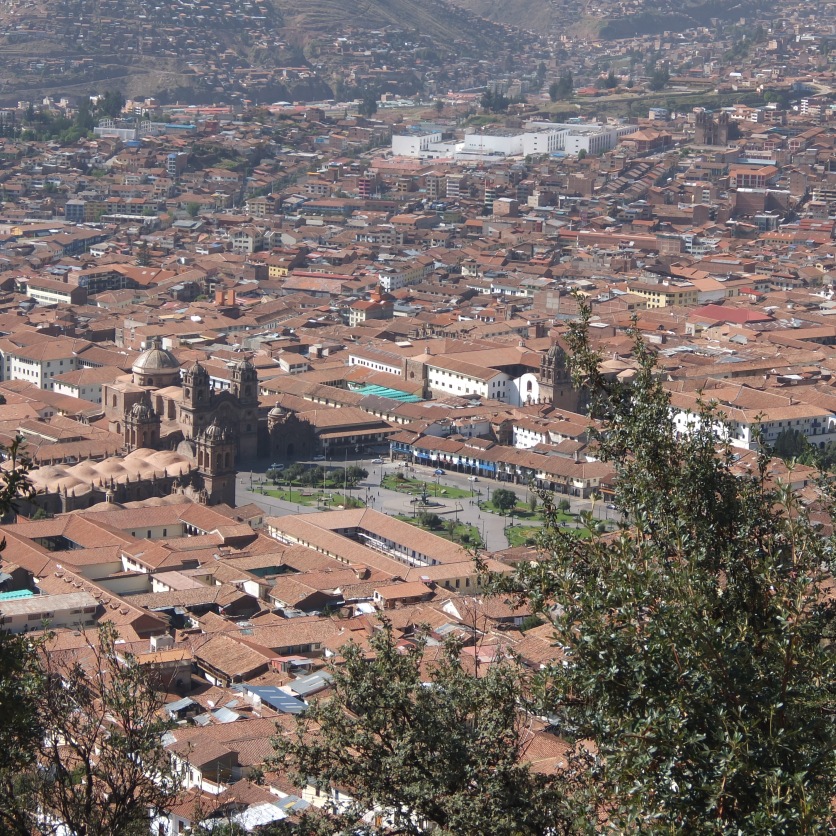 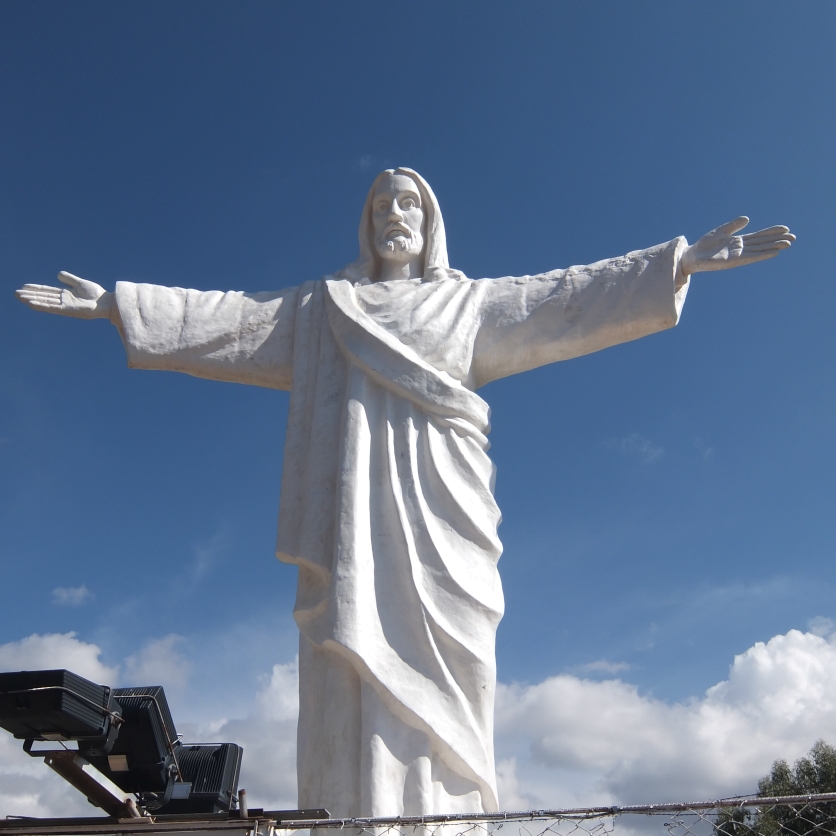 We all were taken for a walking tour of this the longest occupied city in South America, center of the Incan Empire that ruled most all of northern South America for centuries. Much of the structures that were so intricately built have been torn down during the Spanish rule and their stones used to build huge cathedrals for the rich Spanish Catholic priests. A few examples of the original architecture still remains in the form of large stone walls built without mortar and carefully cut to fit tightly together so that not even a piece of paper can pass between one stone and another.

Tonight we are all trying to cope with the slight altitude sickness we are all experiencing. A dull throbbing headache, queasy stomach, heart pounding in your ears. I just want to go to sleep and hope tomorrow I will feel better. The consequences of walking around with one’s head in the clouds.

One thought on “Head in the Clouds”